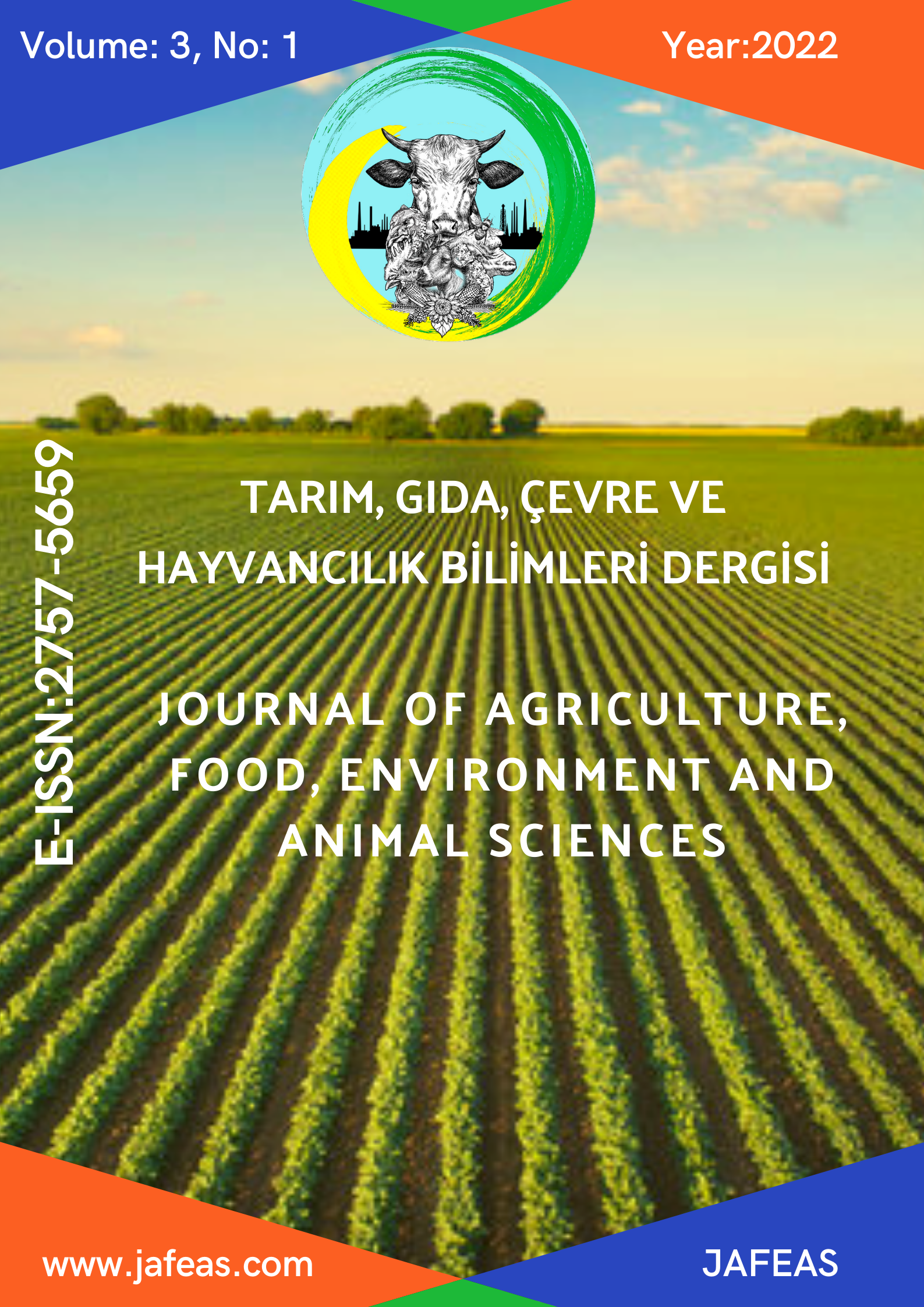 Genome editing technologies are promising to improve the genetic structure of farm animals against diseases as well as increase economically important yields. Among these technologies, CRISPR has revolutionized the science of genome editing due to its numerous advantages such as accuracy, usefulness, and time-efficiency.  Genome editing in large animals has always been complicated due to many technical and other complicated limitations. On the other hand, CRISPR may provide several alternatives to carry out the difficult task with more feasibility and better results. Many of the disease-promoting genes in animals have been knocked down using the CRISPR gene-editing technique thereby helping the animals to become resistant to the particular diseases. Moreover, genetic defects can be treated by knocking down the genes in animals by using CRISPR technology.  Though the CRISPR technology is relevantly new, and it has not been used more comprehensively for genome editing in large animals, but still there are numerous studies making use of the CRISPR technology in chicken and pig genome editing. Furthermore, CRISPR-adopted gene editing has been used very extensively and it has generated favorable results to improve plant production to cope with the food security problem in the world. In this review, we discuss the methodology and feasibility of some of the CRISPR-based gene-editing technology and the success stories in animal science. Moreover, we will also discuss the future application of CRISPR genome editing in developing disease-resistant farm animals with more yield than before.

This work is licensed under a Creative Commons Attribution-NonCommercial 4.0 International License.

Most read articles by the same author(s)