This is an outdated version published on 2022-01-05. Read the most recent version. 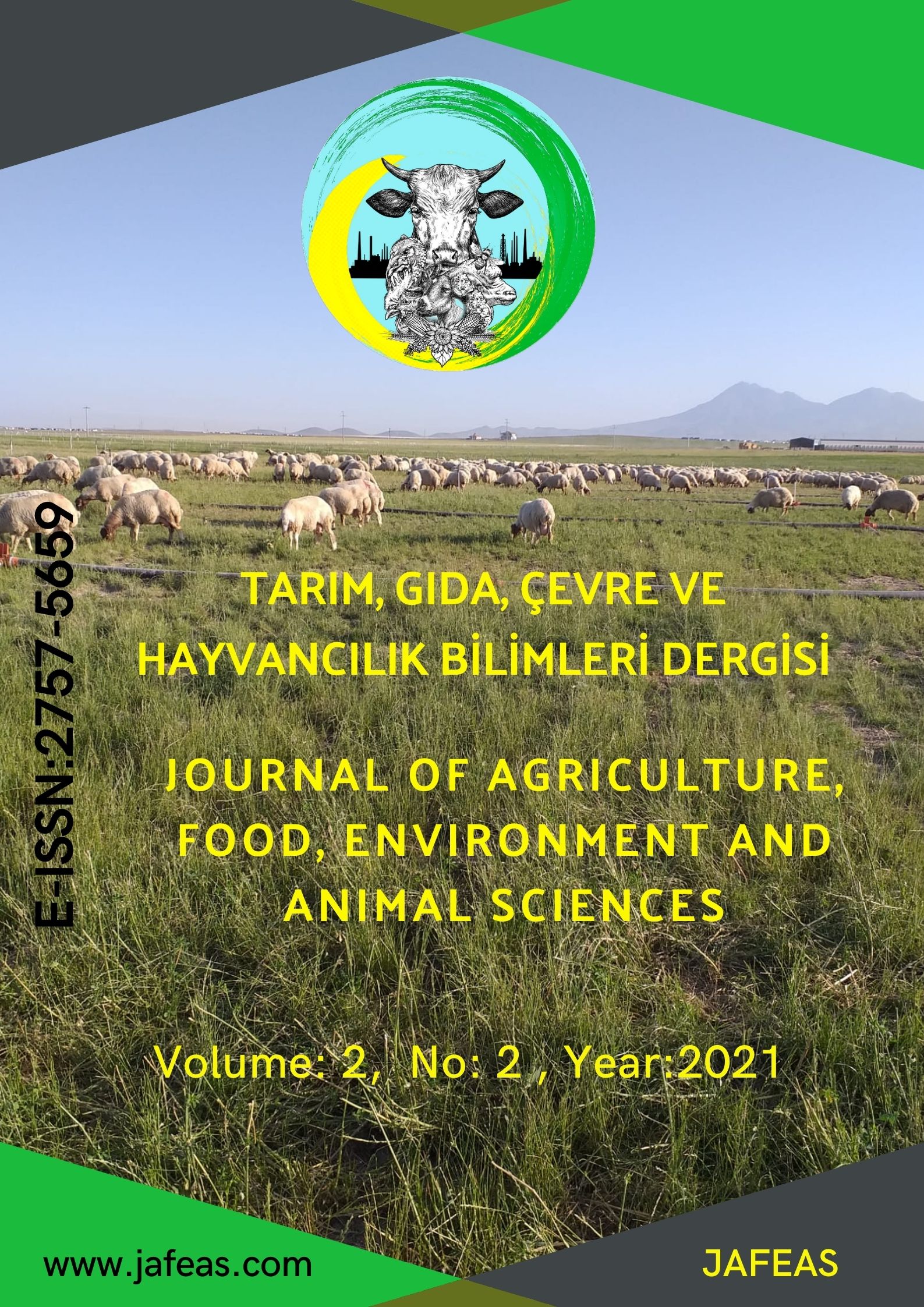 To evaluate the allelopathic effects of leaf (LEC) and stem extract concentrations (SEC) of Elephant grass (Pennisetum purpureum) on germination (G) root length (RL), shoot length (SL) and water absorption (WA) of Stylosanthes hamata (Stylo) and Lablab purpureus (Lablab). In the first experiment twenty seeds (20) of Stylo and Lablab were set on three filter papers that were placed in Petri dishe`s. The filter papers were moistened with LEC ranging from 0, 0.5, 1, 1.5 and 2% (w/v). The same methodology was followed in the second experiment except that SEC of Elephant grass was used instead.  The design of the experiments was a 2 x 5 factorial in a completely randomized design. The factors were two legume seeds species and five leaf/stem extract concentrations (0, 0.5, 1, 1.5 and 2%). The results of the study indicated significant differences between seeds of Stylo and Lablab treated with LEC. Lablab seeds had significantly higher (P<0.05) percentage G, RL and SL than Stylo. Concentrations were not significantly different except in the case of WA. G and RL were observed to decline with increase in LEC. In the second experiment, seeds of Stylo and Lablab were significantly different (P<0.05) in terms of all parameters measured. Lablab had consistently higher (P<0.05) values for G, RL, SL and WA. SEC did not significantly affect G, RL and SL except WA that was found to be the highest at 2% SEC. Overall LEC were observed to have decreased G and RL while SEC enhanced the two parameters.

This work is licensed under a Creative Commons Attribution-NonCommercial 4.0 International License.